It is not a secret to some that the Coney Island boardwalk (aka Brighton Beach Boardwalk and Riegelman Boardwalk) is in dire need of repair. This iconic New York landmark attracts millions of people every year. For some individuals, what begins as a pleasant trip to the famous attraction can result in severe injuries.

From regulars to one-time guests, children playing at the beach to senior citizens using the boardwalk to meet, socialize and exercise, the boardwalk creates hidden dangers. 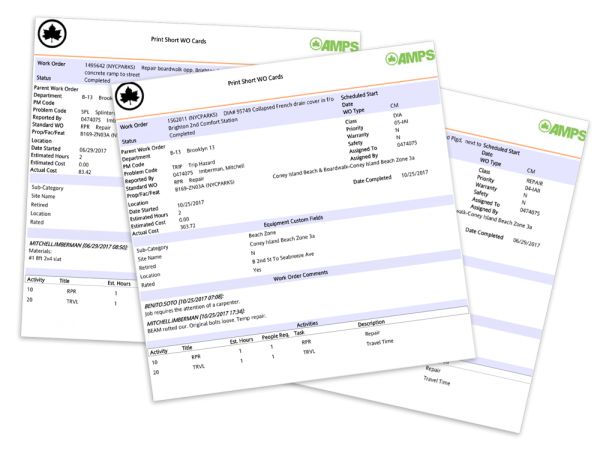 Premises liability law in New York City requires property owners to fulfill the duty to keep their premises reasonably safe for visitors. The responsibility includes taking reasonable steps to prevent foreseeable accidents. The New York City Parks Department is responsible for the maintenance of the Coney Island Boardwalk. Their duty might require them to do things such as:

When a property owner, landlord, or other responsible party fails to fulfill their duty, they are negligent. When the negligent act results in an accident and injuries, the victim might be able to collect compensation for the injuries.

In premises liability cases, there is sometimes a dispute surrounding whether the property owner knew or should have known about the dangers on their property. In the case of the Coney Island boardwalk (Brighton Beach Boardwalk), the New York City Parks Department told CBS New York they received four reports of boardwalk injuries this year. CBS New York interviewed vendors and cyclists who are “regulars” along the boardwalk. Their comments suggest there is more danger than the Parks Department may realize. These are some of the things they said about the boardwalk’s condition:

These statements indicate the Department should be well-aware of the poor condition of the boardwalk.

In 2017, a woman collected over half a million dollars after falling on the Brighton Beach Boardwalk at Coney Island (the Riegelman Boardwalk). She was avoiding a bicyclist when her foot fell into a hole left by a missing plank. She suffered severe injuries. In her complaint, she alleged that New York City knew about the dangerous condition and gave visitors no warning. There were no cones, or tape or signs to alert visitors to the hole in the boardwalk.

The New York City Parks Department should have learned a lesson. From what CBS New York reports, however, it seems that there is still danger lurking on the Coney Island boardwalk.

If you suffered injuries falling on the Coney Island boardwalk (Brighton Beach Boardwalk or Riegelman Boardwalk), you might be able to collect significant monetary damages to cover your medical expenses, financial losses, emotional distress and pain and suffering.