Injuries from Car Accidents on the Long Island Expressway 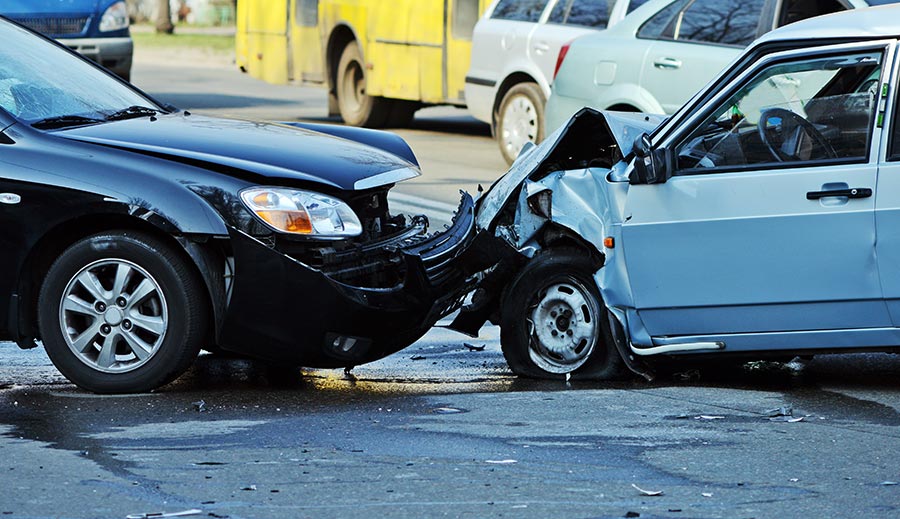 Just this year, an 89-year-old male was pronounced dead at the scene of a fiery car accident that took place on the Long Island Expressway. The elderly man was hit by a fellow driver which caused his car to light on fire.

In October of 2022, another unfortunate fatality occurred on the Long Island Expressway when a tow truck driver was hit and killed by an alleged drunk driver.

On September 9, 2022, a 39 year-old man was killed in a car accident when his vehicle collided with another driver. According to first responders, he was pronounced dead of the accident scene when they, one of the vehicles covered in fire.

Recently, there has been a rise in accidents on the Long Island Expressway as post covid restrictions have eased and people are returning to driving their cars to and from work on a daily basis after a year and a half of no driving on Long Island Expressway. People are tired, angry, impatient, and lets face it, its hard to drive when it gets dark so early and the oncoming traffic is blinding you.

What Might Happen After an Accident on the Long Island Expressway?

New York City is home to more than 8.5 million people so it is not unexpected for the highways to be congested. However, these jams-packed roads can, and do, lead to car accidents. In fact, car accidents are one of the leading causes of hospitalizations and injuries in New York. When drivers lose control of their vehicles, a collision could occur in the matter of seconds. In 2019, there were 206,754 collisions which breaks down to 564 car accidents every single day in New York City.

Victims who have been hurt in Long Island Expressway car accidents could be left feeling helpless and alone. These injured victims may not know who hit them, how to find out insurance for the other car that caused the collision, how to get paid for the medical treatment and lost wages, or how to collect property damage. Very often a car speeding on the Long Island Expressway will hit another car switching lanes, or zig zagging and drive away.

When you get injured in a car accident on the Long Island Expressway, insurance companies review your claim and must determine the amount that they will be willing to pay. Oftentimes, this involves paying out the lowest amount possible to resolve your claim, if legal representation is not retained. Therefore, it is crucial to seek the help of a personal injury car accident lawyer, immediately to help you receive the compensation you deserve, in the shortest amount of time possible.

An experienced attorney, like Irene H. Gabo, Esq., will be able to do the following:

The Law Office of Irene H. Gabo, P.C., specializes in car accidents that occur on the Long Island Expressway and can be reached at 800-560-0214 for a free consultation.

Nobody is ever fully prepared to face the aftermath of a Long Island Expressway car accident on their own, especially those who have suffered from serious injuries. Injured victims have many options and should never stand alone. See our proven track record of success representing those injured in car accidents by reading client’s testimonials at www.gabolaw.com. You can also find our reviews on Facebook, Google and Avvo.

With the help of attorneys like Irene H. Gabo, Esq., at the Law Office of Irene H. Gabo, P.C, you will be able to navigate the often-problematic path toward compensation for medical bills, lost wages, property damage, pain and suffering, and so much more. Call us today at 800-560-0214 for the help you deserve.